SDSI is an independent specialised dispute resolution service for Irish Sport offering both a mediation and arbitration facility. 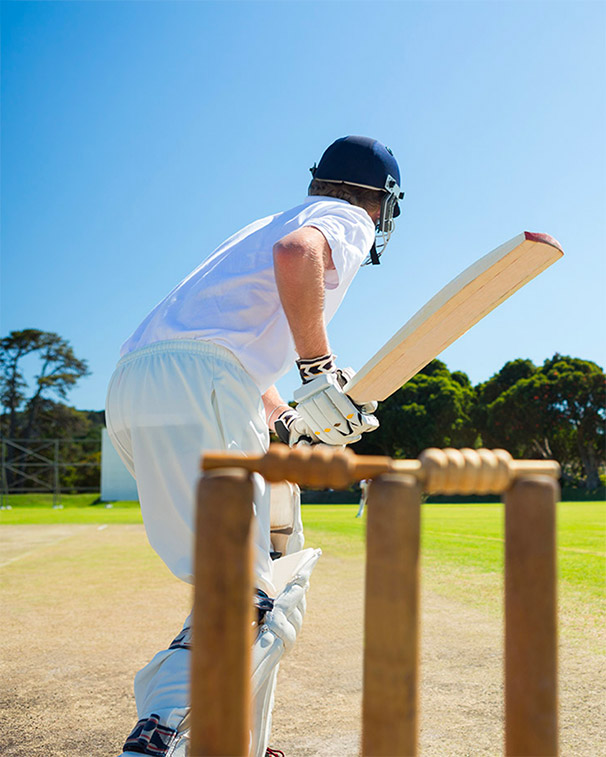 “Sports organisations do best to resolve differences under their own governing codes, rather than recourse to the courts of law. Issues of natural justice are important but the substance of matters rather than their form are important in seeking to resolve internal disputes in such organisations and recourse to the courts should be a last resort, and only in the rarest of cases.”